malware well rather than fighting through all that sluggishness that malware would cause in that instance. The first thing you should probably try... 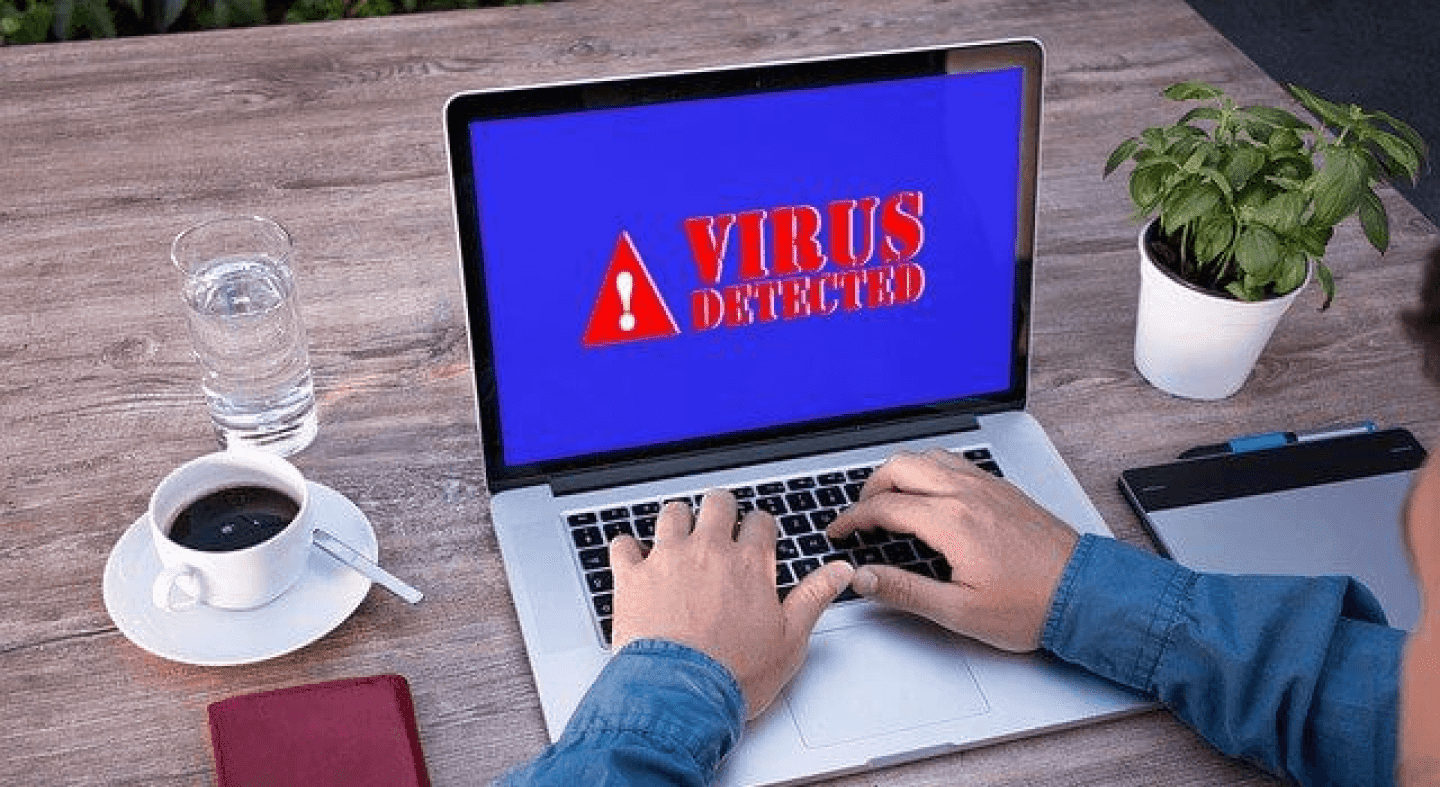 Today I'm going to show you the best way to uninstall malware from an android device.

A virus can come into your phone in any way, for this, we have already written many articles. How can you save your computer or smart from virus, that's why we have brought an article today that what is the easiest way or the right way to remove any malware from your device i.e. Android phone.

Viruses in your phone from the internet or any people or you download any file in your system, then there are many viruses in those files, sometimes it can be people giving virus or company or anyone. It can also be individual, many times these people can try to give you some stuff for free or they can call you, do not fall into their trap, and do not give any of your information.

Let's say your phone has a bunch of malware apps installed on it or maybe your friend came to you and he really just doesn't know what he's doing, he installed just about every app he could find now his phone is loaded up with nothing, but malware well rather than fighting through all that sluggishness that malware would cause in that instance. The first thing you should probably try is to boot into safe mode. Now to do that for most devices now a days all you got to do is long press the power button. And enter in the power menu then press ok on this reboot to safe mode pop up but let's say for instance that the malware is somehow suppressing the power the menu you just can't get the power menu to come up right that would be the case if you got one of those FBI $500 ransomware viruses on your phone somehow.

Well in that case you'll have to force a reboot or perform a hard reset rather do that with most phones you just press and hold and continue to Press and hold the power button for about 10 seconds while you're holding it down it'll eventually, just force a reboot that also may require that you press this volume down button and some devices like newer Samsung but while it's rebooting now you want to press and hold both power. I mean both volumes buttons at the same time and just keep holding those volume buttons down while it does its thing during boot up and eventually, you should see this little safe mode badge at the bottom of the screen. 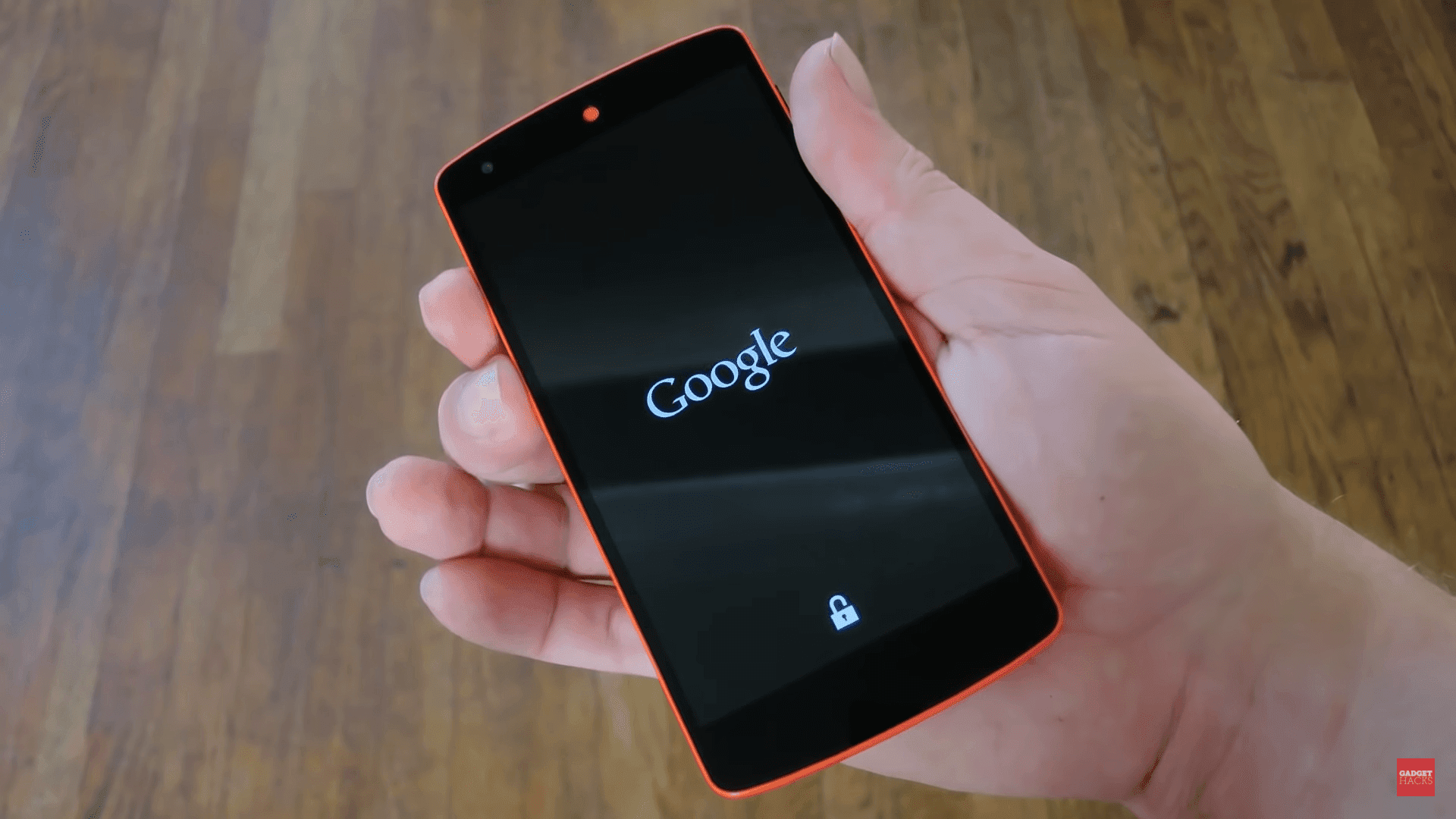 What safe mode really is is just android without any third-party apps so that includes malware which means that now your phone is not going to be running super slow because of all the malware and if you had to rant similar thing like that FBI virus, I was talking about it's not gonna be hijacking your screen anymore, so for me is simple enough just head to settings and then of course scroll down and find apps and then the downloaded section you'll find all the apps that have been manually added to your phone just flip through these find anything fishy tap the uninstall button and you'll be free of malware in almost no time. 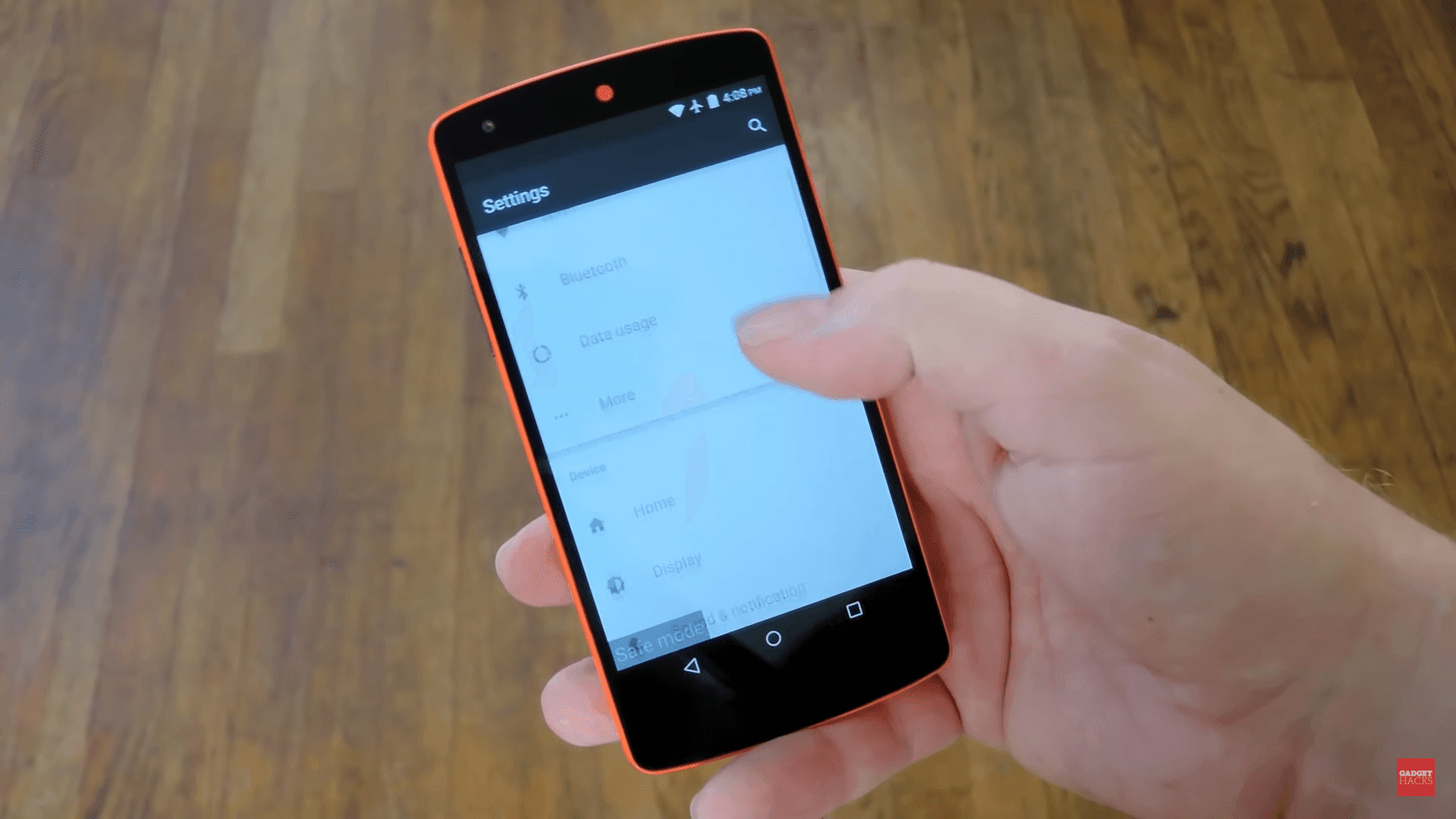 Do you have any antivirus applications on your phone?

And also I want to tell you a lot as you would think that putting antivirus will keep your phone safe. But this completely wrong antivirus installs many files, due to which your phone starts running very slow. Do not install any antivirus on your phone.

There is no option to forget the password which we often use to retrieve our password. The only…

Use of Google Service | google play service on Android.